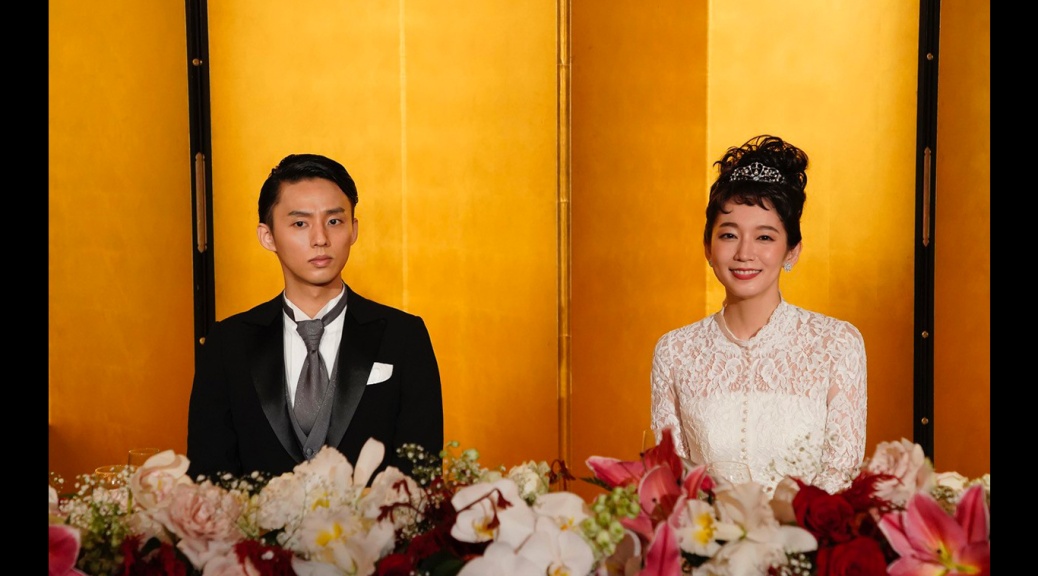 Episode 4 is done! Alright, I’m still 2 episodes behind, I don’t know when I will be able to catch up with the airing episodes, but gosh didn’t realize I’m already 1/3 of the whole series! Time does fly fast, huh.

Not going to say anything much about this episode, because it’s mostly revolving around Daisuke’s ambition to merge with Sanjo Bank.

There are some political tricks here and there and I can sense this is going to be much more complex than it was in 2007.

Teppei has also started the construction of the blast furnace, there’s development between Tsugiko and Yoshihiko (they’re cute!), and Ginpei got married to Makiko.

I can’t wait to get to episode 6 when Miyata will show up!! Hosokawa!!!

No screencaps this episode, because Ginpei broke my heart 💔 The way he treated Makiko is so cruel, I can’t stand it 😢

I love Riho a lot here though, I really love her version of Makiko! Innocent and fragile, yet being trapped in a hellish situation. I hope this version has a different ending for Ginpei and Makiko!